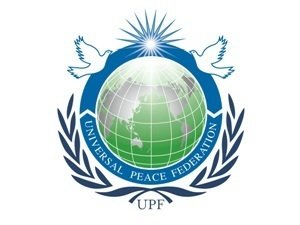 Three years have passed since Kim Jong Il died on December 17, 2011, and his youngest son, Kim Jong Un, succeeded him as ruler of North Korea. On this anniversary of his assumption to power, the OPSA invites Asian affairs experts to assess the young Kim’s efforts to bring stability and progress to his regime and grapple with the many challenges left by his father.

December 17, 2014 marks the official end of the mourning period for Kim Jong Il. Could the fourth year of Kim Jong Un’s leadership present the possibility of a start of a new era in North Korea -- and U.S.-DPRK relations, considering the unilateral release of three American captives and visit to Pyongyang by the Director of National Intelligence -- or is “there enough evidence to hold Kim Jong Un accountable for massive human rights atrocities comparable to Nazi-era atrocities,” as charged by UN human rights investigator Marzuki Darusman?

The forum will examine what Kim Jong Un has accomplished in three years, what he has failed to accomplish, and what he will need to do for the future, including assessments of inter-Korean relations, and bilateral relations with China, Russia, Japan and the U.S.

We will also explore possible innovative solutions to break the logjam in North-South relations, including a proposal for a summit between Kim Jong Un and President Park Geun-hye by the 70th anniversary of liberation from Japan next August.

These points will be considered against the backdrop of what senior North Korean officials have repeatedly told outsiders: that Kim Jong Un will be around for the long term and it is incumbent on the U.S. (as well as Japan and South Korea) to find ways to engage him (and, if the Obama administration won’t engage the DPRK, they will wait for the next president).