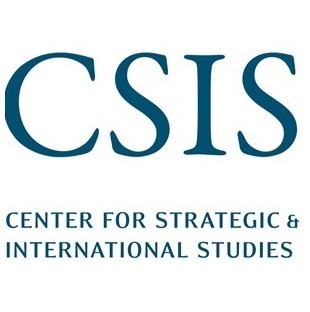 On December 1 from 9:30 am - 10:15 am ET, Secretary of the U.S. Army Christine Wormuth will deliver keynote remarks on the challenges posed by China’s growing power and the view from the United States Army. Her remarks will be followed by a Q&A session hosted by Bonny Lin, director of the China Power Project and senior fellow for Asian security at CSIS.

Secretary Wormuth was sworn into her current position in May 2021, becoming the first woman to serve as the U.S. Army Secretary. Prior to this position, Secretary Wormuth served in numerous leadership roles at the Pentagon, including Under Secretary of Defense for Policy and Deputy Under Secretary of Defense for Strategy, Plans, and Force Development. She was also Special Assistant to the President and Senior Director for Defense at the National Security Council during the Obama administration. Outside of government, Secretary Wormuth was formerly the director of the RAND Corporation’s International Security and Defense Policy Center, as well as a Senior Fellow at CSIS.

This event is made possible by the generous support of the Carnegie Corporation of New York.

Secretary of the U.S. Army

Center for Strategic and International Studies