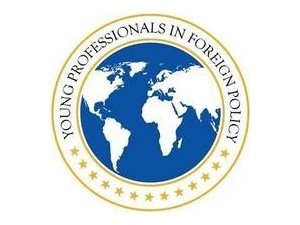 Developing Your Personal Brand: A Workshop with Bassima Alghussein

She has appeared hundreds of times on national and international news outlets on foreign and domestic policy issues including: Fox News Channel, Fox Business Channel, Al Arabiya, Al Jazeera, i24News, CGTN, and TRT World, spanning the United States, Europe, Asia, and the Middle East. She has published or been quoted in: Foreign Affairs, Al Jazeera English, and The American Conservative.

Ms. Alghussein previously served as a White House appointed Legislative Affairs Advisor to the U.S. Dept. of Energy in the Obama Administration and is a graduate of the White House Management Leadership Training Program. She previously led Congressional relations for the Center for Strategic and International Studies-- consistently ranked the world's most influential defense think tank-- working with global leaders including Zbigniew Brzezinski and Henry Kissinger, among others. She began her career on Capitol Hill, in the U.S. House of Representatives working for a member of the Armed Services Committee.

She grew up between Hawaii, Cairo, California and Abu Dhabi.