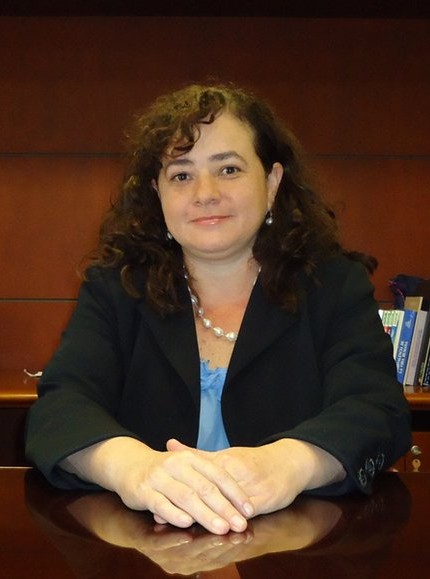 TraCCC and Latin American Studies are honored to welcome Dr. Claudia Paz y Paz to George Mason University to discuss organized crime and corruption in Central America. As Guatemala’s first female attorney general, Dr. Paz y Paz oversaw a shift in law enforcement and criminal prosecution in Guatemala that was aimed at ending decades of impunity for the country’s criminals and corrupt government officials.  Among her targets were those involved in organized crime, and perpetrators of gender-based violence and human rights abuses. Despite threats to her safety she was the first official to prosecute those implicated in genocide during Guatemala’s civil war. Dr. Paz y Paz is currently a visiting fellow at Georgetown University Law School.

Dr. Claudia Paz y Paz served as the first female attorney general of Guatemala, from 2010 to 2014. She is the founder of the Institute for Comparative Criminal Studies of Guatemala.

Introduction by Dr. Jo-Marie Burt, Director of Latin American Studies and Associate Professor of Politics at the School of Policy, Government & International Affairs at George Mason University, and Senior Fellow at Washington Office on Latin America