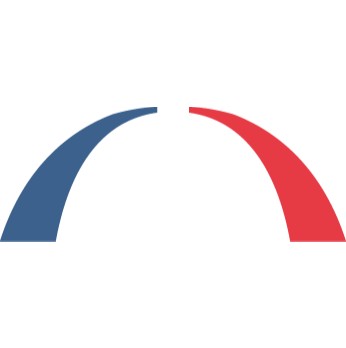 Enemies Or Partners? Russia And Turkey In Syria

The roller coaster ride of Russian-Turkish relations, marked by violent incidents and rapid reversals, has absorbed the attention of anyone trying to make sense of Syria and the Middle East. In just over a year, Turkey has gone from shooting down a Russian jet to receiving Russian air support in its fight against ISIS in northern Syria. Now, with the new administration of President Trump, looking at this evolving relationship has become all the more important for understanding the prospects for U.S. foreign policy more broadly.

In the coming years Russian-Turkish relations will not only play a key role in shaping the future of Syria and the Islamic State, but also the fate of the Iran deal, NATO, and the Eurasian political order.