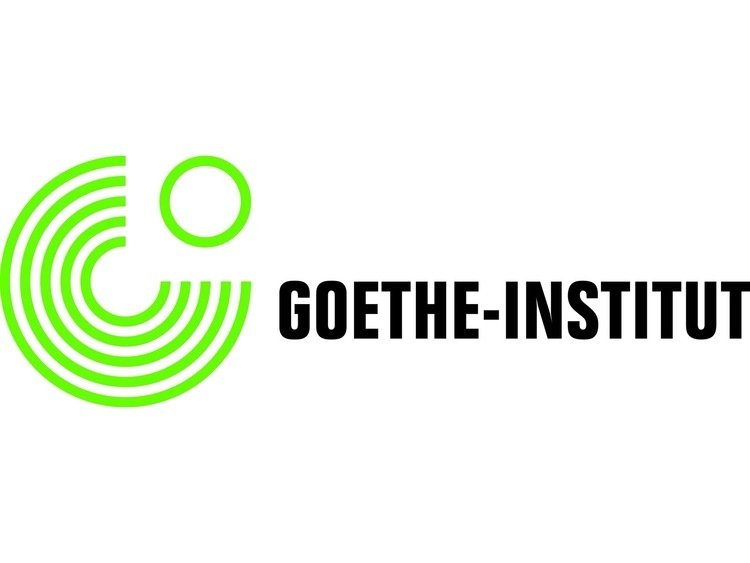 How's It Going, Germany? 'Growing Far-Right Sentiments In Europe And The U.S.'

The Goethe-Institut’s English-language discussion series How’s It Going, Germany? provides a platform for perspectives and insights from leaders in German business, media, culture, and politics. Moderated by well-known Washington Post editorial writer and member of the Council on Foreign Relations Charles Lane, these informal sessions present a glimpse into viewpoints about current issues answering the question: How’s it going, Germany? One candidate for President of the U.S., Donald Trump, appears to have taken a lesson from extreme right-wing groups in Europe, villainizing refugees and illegal immigrants by fostering blame, fear, and hate among his followers. This recipe is also proving to work well in many European countries.

From Greece to Germany, Switzerland to Sweden, far-right protestors and parties have stormed mainstream European politics as voters rebel against the influx of refugees and Muslims. The attacks in Paris and Brussels have added wind to the sails of these groups. Poland has closed its borders to refugees. Austria’s far-right Freedom Party (FPO) took a third of the votes in 2015’s local elections. France’s controversial Front National came within a whisker of winning control over swathes of the country, and Germany’s PEGIDA movement has culminated in an earth-shattering win of the new party “Alternative für Deutschland” (AfD) in three state elections in early 2016.

Can Europe avoid a massive shift to the far right? What are the EU's answers to the ongoing refugee crisis? And will the current primary election season, which has been called one of the ugliest in recent memory, have any lasting impact on U.S. democracy?

Organized in cooperation with the Friedrich Ebert Stiftung