Linktank (dc.linktank.com) and Greg's List DC (gregslistdc.com) have joined together to host one of the largest gatherings of interns this city has ever seen.

This is your best opportunity to get to know some of DC’s best and brightest newcomers while learning from young professionals who share your interests. On this night, you'll make connections with future leaders of DC.

Join your friends for an evening of fun and inspiration (including for those under 21).

Note: We're expecting a capacity crowd so make sure you register. If you come without registering we may have to turn you away.

Dress Code: Wear what's comfortable! If you're still in doubt then go with business casual.

YouFolio is an online portfolio platform allowing students to collect, organize, and showcase a lifetime of work and achievements.

Create your portfolio now and get a chance to win an iPad Mini at the event! The more tiles you post, the better your odds. Oh, and you'll probably improve your job prospects too.

Get 6 months of free access to a Linktank subscription by

MELISSA BELL co-founded Vox.com in early 2014 and became the first person at Vox Media to hold both a technology and editorial title as Senior Product Manager and Executive Editor for Vox.com. Prior to Vox, Melissa oversaw digital platforms at the Washington Post. She was also one of The Post’s most-read bloggers and a columnist for the Style section. Before joining The Post, she helped launch Mint, a Wall Street Journal subsidiary in India, where she lived for four years. She has written for a number of publications, including Time, the Guardian and Town & Country. She hails from San Diego, California and makes a mean banana-and-cheese quesadilla.

D. WES RIST is the Director of Education and Research at the American Society of International Law, in which position he manages all aspects of the Society’s education programs for a variety of constituencies, including practicing lawyers and judges, policy-makers, secondary and postsecondary students, and the general public. Previously, he served as Assistant Director of the Center for International Legal Education and Adjunct Faculty at the University of Pittsburgh School of Law and as Visiting Lecturer at the University of the West of England Faculty of Law in Bristol, UK. He has organized programs, publicity, and logistics for dozens of grant-funded initiatives, including educational programming, speaker visits, and research-focused awards. Mr. Rist has written on international legal education issues and has worked with several different organizations, including Fulbright, Muskie, and the Open Society Foundations, on those topics around the world, including Austria, the United Kingdom, Jordan, and Palestine. He is the author of ASIL’s bi-annual publication Careers in International Law: A Guide to Career Paths in International Law. Mr. Rist is a graduate of the University of Pittsburgh School of Law and holds an LL.M. (with distinction) in International Human Rights Law from UWE Bristol Law School.

NAHMYO THOMAS is the Assistant Director for Congressional Relations at the Center for Strategic and International Studies (CSIS). She is responsible for managing the Center’s outreach and advocacy efforts to key congressional committees, leadership, and personal offices on a bipartisan and bicameral level, with a focus on national security and foreign policy issues. Prior to joining CSIS, Ms. Thomas spent two years on Capitol Hill covering veteran’s affairs, education policy, and women’s issues for Congresswoman Jackie Speier (D-CA). She holds a B.A. in Global Studies from the University of California, Santa Barbara and a M.Sc. in Political Science, Conflict Resolution and Governance from the University of Amsterdam.

GURU SETHUPATHY is a consultant at McKinsey. He helps universities deal with disruptions in higher education and helps corporations improve their human capital management strategies. Previously, Guru was an assistant professor of economics at Johns Hopkins University, SAIS. His research focus was on the impact of globalization on labor markets and has several peer-reviewed publications. Guru has also had stints in investment banking ant the start-up tech world. He has a B.S. from Stanford and a Ph.D. in economics from Columbia University.

AYANNA N. HUDSON is the director of Arts Education for the National Endowment for the Arts, where she presides over the grant portfolio devoted to arts education, works with national service organizations on policy initiatives, and serves as the spokesperson for arts education at the federal level. Hudson was the director of Arts Education with the Los Angeles County Arts Commission for more than ten years. She developed and led the implementation of the Arts for All collaborative, ensuring equitable access to arts education for 1.6 million students in the county's 81 school districts, the largest educational system in the country. Arts for All was cited in 2008 by the RAND Corporation as among the top three collaborations nationwide in its study Revitalizing Arts Education through Community-wide Coordination. In 2011, Arts for All received the Arts Education Award from the national service organization Americans for the Arts. Prior to her work in Los Angeles, Hudson managed the School Arts Program at the Fulton County Department of Arts and Culture in Atlanta, Georgia. She has a BA in psychology from Spelman College and a specialized master's degree in education in risk and prevention from Harvard University.

JOSH SHAPIRO is the Founder and CEO of BeersandCareers.com, a business networking company that provides social events in DC, Baltimore, Philadelphia, and Miami.  His previous experience includes almost six years on Capitol Hill, four of which were at the Commission on Security and Cooperation in Europe (U.S. Helsinki Commission).  Josh has traveled overseas nine times staffing numerous Members of Congress on diplomatic trips, and brings a wealth of knowledge on business networking, career advice, and the "do's and don'ts" of landing a job in the most powerful city in the world.  He graduated from the University of Arizona, majoring in economics and double minoring in political science and business management.

DOROTHY JONES-DAVIS is the Scientific Project Manager for Neuroscience in the Research Partnerships Division at the Foundation for the National Institutes of Health (FNIH). Prior to her position at FNIH, Dorothy was an AAAS Science and Technology Policy Fellow in the Division of Engineering Education and Centers within the National Science Foundation’s (NSF) Directorate for Engineering. There she examined the ways in which perceived educational “disruptions” such as Maker culture, educational technologies, learning games/serious games, Massive Open Online Courses (MOOCs), and inverted classrooms could be leveraged to improve access to pathways in engineering education and careers for traditionally underrepresented populations. While an AAAS Fellow, she founded and co-chaired the Maker/MOOCs/Mobile Applications and Disruptive TECHnologies in Education (MaDTECHEd) Policy Group, and co-organized the inaugural DC Mini Maker Faire, as well as co-chairing the Neuropolicy Fellows’ Affinity Group. She holds a B.A. in Psychobiology from Wellesley College and a Ph.D. in Neuroscience from the University of Michigan, with Postdoctoral training in the Departments of Neurological Surgery and Neurology at the University of California, San Francisco.

WES LINCOLN is the Co-Founder and CEO of YouFolio, an online portfolio platform that enables students to enhance their personal brand by uploading their work and relevant experiences while simultaneously allowing employers to preview, evaluate, and select candidates to consider for open positions. He is a recent (2014) graduate of Gettysburg College majoring in economics with a minor in business. Before starting YouFolio, he had summer internships with other D.C. tech companies, including Vubiquity, Contact Solutions, and Video Blocks. In connection with growing YouFolio, Wes has set out to find the bests way for college students to find jobs most appropriate for their skill sets by meeting with employers and recruiters across the country.

Fostering a Community of Transatlantic Leaders

Who will be there?

Interns and young professionals working at 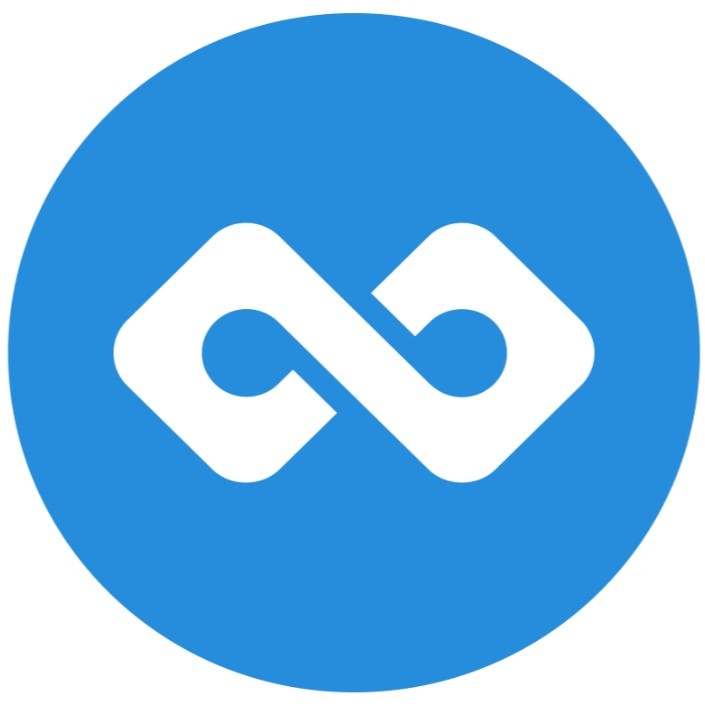