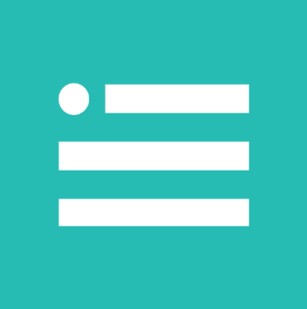 Oversharing? How Much Should Government Be Telling Us About Cybersecurity Risks?

What intervention can and should the federal government make available to others to help empower defense against cyber intrusions?

The Russian intrusions associated with the 2016 presidential elections have reinvigorated the debate on this issue—including among cybersecurity experts. In light of the government's response to the intrusions, New America's own Robert M. Lee and Dave Weinstein have both come out publicly with well-argued but contrasting visions of the wisdom and utility of that response.

At this event, Dave and Rob will join with other experts from the cybersecurity community to consider what the incoming administration can and should be releasing to help make America more cyber-secure.

Additional panelists to be added.