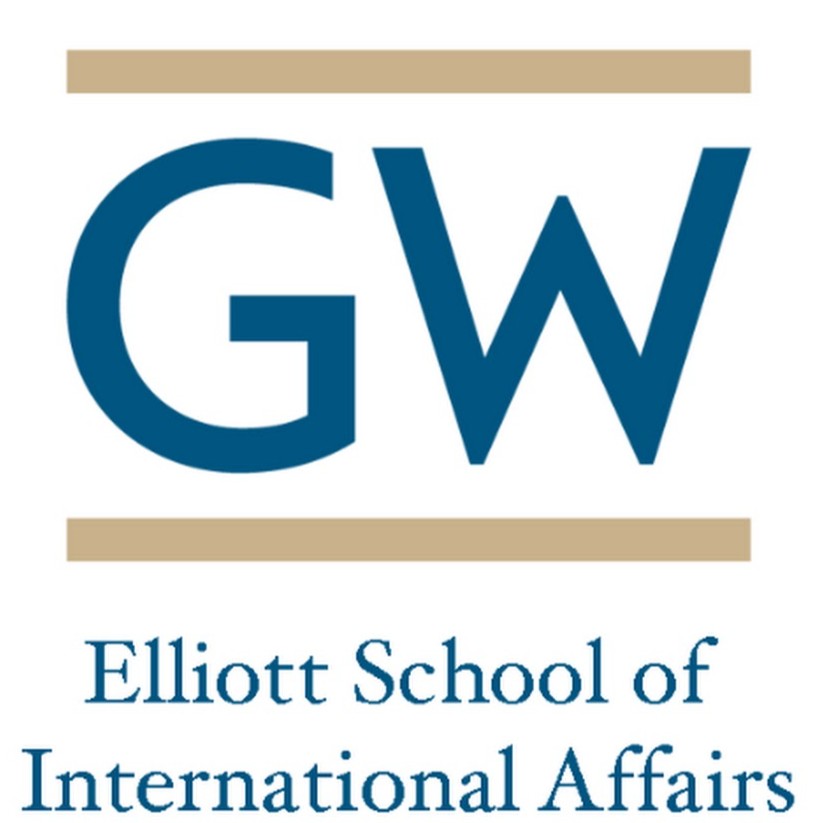 Palestine Is Throwing a Party and the Whole World Is Invited: Capital and State Building in the West Bank with Kareem Rabie and Nathan Brown

In 2008, Palestinian Prime Minister Salam Fayyad invited international investors to the first-ever Palestine Investment Conference, which was designed to jump-start the process of integrating Palestine into the global economy. As Fayyad described the conference, Palestine is “throwing a party, and the whole world is invited.” In this book Kareem Rabie examines how the conference and Fayyad's rhetoric represented a wider shift in economic and political practice in ways that oriented state-scale Palestinian politics toward neoliberal globalization rather than a diplomatic two-state solution. Rabie demonstrates that private firms, international aid organizations, and the Palestinian government in the West Bank focused on large-scale private housing development in an effort toward state-scale economic stability and market building. This approach reflected the belief that a thriving private economy would lead to a free and functioning Palestinian state. Yet, as Rabie contends, these investment-based policies have maintained the status quo of occupation and Palestine's subordinate and suspended political and economic relationship with Israel.

Kareem Rabie is Assistant Professor of Anthropology at the University of Illinois, Chicago.