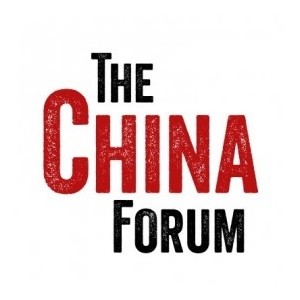 The China Forum brings scholars and leaders from China together with experts and policymakers in a yearly dialogue on the issue areas of trade and economics, foreign policy and security, and political development. This year’s China Forum continues the important mission of equipping Americans with a more realistic and comprehensive understanding of China.

A discussion of how the Chinese Communist Party came to rule more than 1.3 billion people, how the People’s Republic of China has evolved since the era of Chairman Mao, and whether or not China should still be considered a communist state.

There is no right to freedom of speech in the People’s Republic of China. Freedom House ranks China as more restrictive of speech than Saudi Arabia or Iran. In China, the Communist Party tightly controls what can and cannot be discussed in the classrooms, reported in newspapers, and seen on screens. This panel addresses China’s ramped up efforts to restrict Western media by expelling foreign journalists from China for reporting the truth, to silence open discussion of China and its policies on university campuses throughout the world through its Confucius Institutes, and to control popular culture through the purchase of major US entertainment companies.

Although China and the US engage cooperatively in many spheres of geopolitics, China’s challenges to the status quo in the South China Sea have resulted in increasingly tense relations. Why is China constructing and militarizing artificial islands in contested waters? Why is China rapidly expanding and modernizing its maritime forces?  Why is it challenging the principle of freedom of navigation?