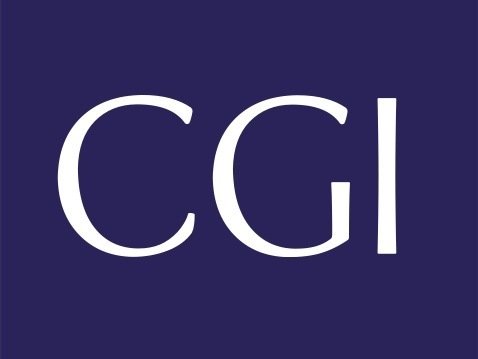 In the last 15 years, Russia has become increasingly reliant on oil and gas wealth to sustain its economy. As a result, the major players in Russia’s resource industries have acquired a disproportionate influence over Russian politics. This has undermined the authority of Russia’s foreign policy institutions by allowing a small group of decision-makers, who rarely consult with Russia’s professional foreign policy bureaucracy, to set the domestic and foreign policy agenda.

How should Western officials respond to Russia’s insular policy-making, and how might Western sanctions—including energy sanctions—influence key decision-makers in Russia? Using the Second Chechen War and the 2008 Georgian War as case studies, Emma Ashford will examine the extent to which Russian foreign policy institutions function in an informational vacuum and provide recommendations for how U.S. policymakers can mitigate this problem, particularly with regard to the Ukraine crisis.

About the Speaker
Emma Ashford

Emma Ashford is a Bankard Predoctoral Fellow in Political Economy at the University of Virginia. Her dissertation research focuses on ways in which oil wealth shapes foreign policy outcomes in Russia, Saudi Arabia and Venezuela. Emma holds a Master's degree from American University's School of International Service. She has previously served as an intern at the Center for Strategic and International Studies, the Wilson Center, and has written for the National Interest Online.