The Crisis In US-Russia Relations, From Ukraine To Syria: Is Congress Overlooking Its Causes And Potential Solutions?

The Crisis in US-Russia Relations, from Ukraine to Syria:

Is Congress Overlooking its Causes and Potential Solutions?

Free & Open to the Public | Light Refreshments will be served

The Ukrainian crises represents a low in U.S.-Russian relations not seen since the fall of the Soviet Union—and the recent Russian intervention in the Syrian Civil War is only making things worse. American and Russian jets flying bombing missions in close proximity to one another raises the possibility of a military accident between two nuclear-armed powers.  As the New York Times warns, the complicated and shifting landscape of alliances leaves us “edging closer to an all-out proxy war between the United States and Russia.”

The majority of Americans never lived through the Cuban Missile Crisis of 1962 or the darkest decades of the Cold War—they have led lives without the looming specter of nuclear war.  But the areas of conflict between our nations are growing—the conflict in Ukraine, the expansion of NATO, Russia’s involvement in Syria, and other lesser issues are driving a new wedge between the U.S. and Russia.

While most would agree that conflict between the United States and Russia benefits no one, the likelihood of such conflict, as well as the serious consequences it could bring, is not being adequately discussed on Capitol Hill.  In the interest of fostering more robust debate on U.S.-Russia relations, Rep. Conyers will convene an informal hearing  featuring four eminent American experts on the subject.  All four are members of the Board of the recently re-founded American Committee for East-West Accord (www.eastwestaccord.com) a nonprofit, nonpartisan organization whose purpose is to promote public discussion and debate about the state of U.S. and Russian relations. 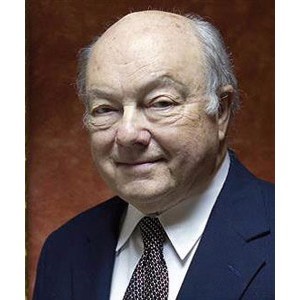 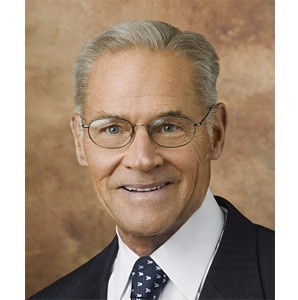 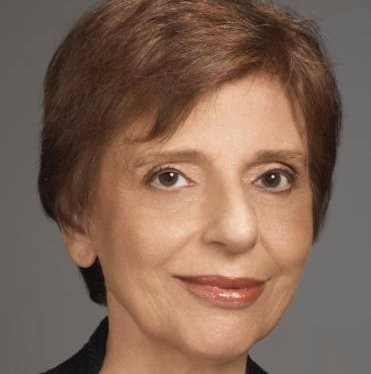 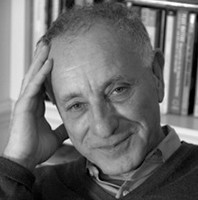