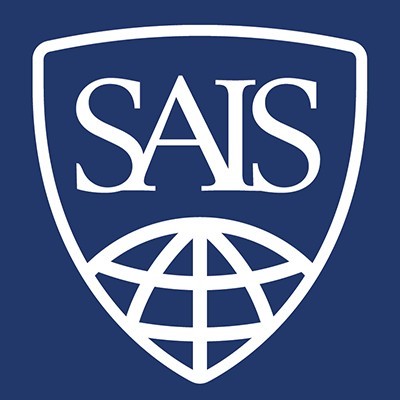 The Current State Of US-Russian Relations With Ambassador Kislyak

Ambassador Kislyak has worked in the Foreign Ministry of the Russian Federation since 1997, including a variety of high-level positions. He graduated from Moscow Engineering Physics Institute in 1973, as well as from the USSR Academy of Foreign Trade in 1977.