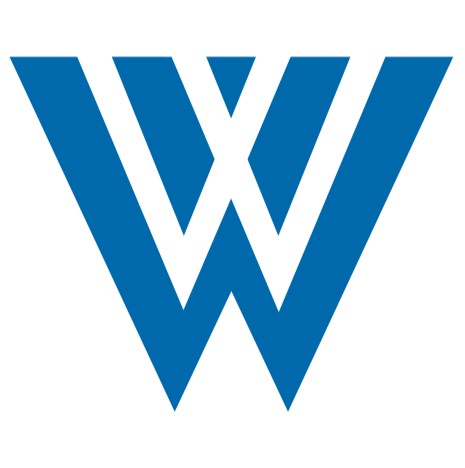 The State Of Security In Mexico: Why Are Homicides Increasing? How To Reduce The Violence?

Homicides appear to have increased significantly in parts of Mexico during 2016. By one calculation, organized crime related homicides increased roughly 49 percent between 2015 and 2016. October was the most violent month in nearly four years, and after two years of decline, 2016 roughly matched the homicide rate for 2013. Moreover, major cities like Tijuana and Ciudad Juarez that had experienced a decrease in homocides since 2012 saw a significant uptick. What is driving this troubling tren and what kinds of innovative programs are being implemented to reduce violence or prevent it altogether? Please join our panel of experts for a discussion about these and other questions.

Panel I: What is Driving the Increase in Homicides in Mexico