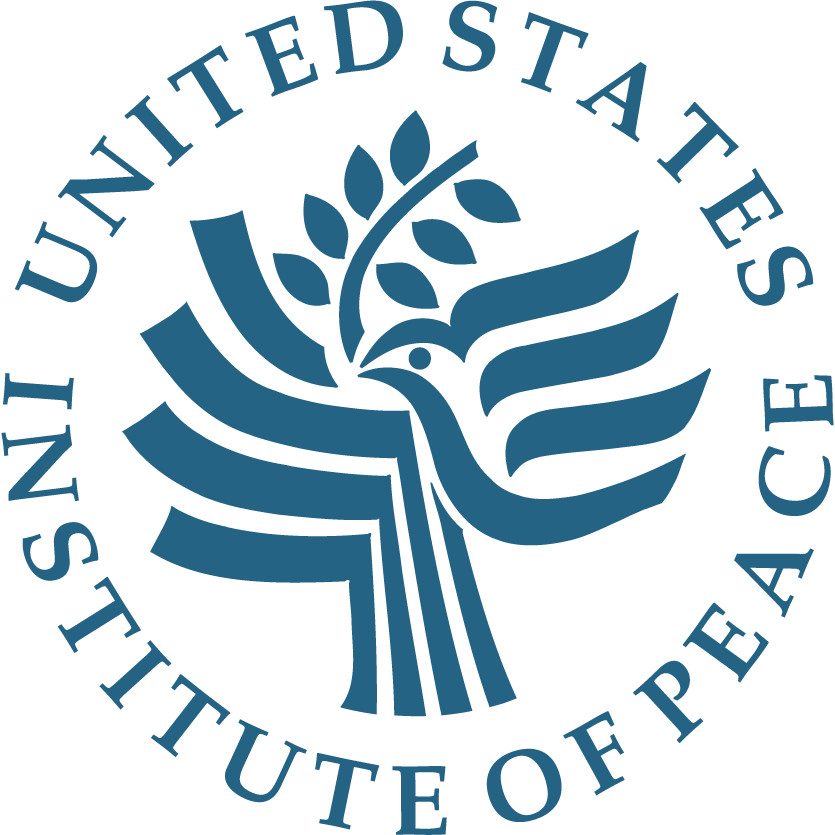 Russia’s concerted disinformation campaign against the West is sowing confusion and distrust and undermining democratic institutions from Ukraine to the United States. Anne Applebaum—a Pulitzer Prize-winning author, thought leader and commentator on politics and foreign policy—and U.S. Institute of Peace Executive Vice President William Taylor will discuss the challenges to the West from Russian aggression and the weapons of disinformation and disruption, and what the United States and its allies need to do to respond.

Please join us on May 7 as we sit down with Anne Applebaum for an engaging and timely discussion about Russia's influence on democratic processes in both Ukraine and the United States. Take part in the conversation on Twitter with #RussianDisinformation. 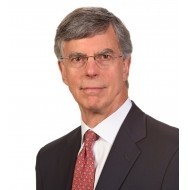